River is one of the elements in Farm Heroes Saga.

A river carries logs to transport Cropsies. The rafts move one step forward with every completed move done by the player. Usually, they move clockwise or to the right.

The river is first introduced at level 851.

Introduction of River and Raft 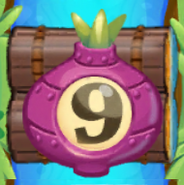 Hard Level 889 - Sheep travelling on the river to their hay 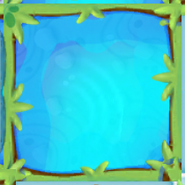 An image of a 4-way surrounded River at Level 1162
Add a photo to this gallery
Retrieved from "https://farm-heroes-saga.fandom.com/wiki/River?oldid=37439"
Community content is available under CC-BY-SA unless otherwise noted.